bandro reisen, we are an Incoming tour operator located in Antananarivo, Madagascar’s capital. We offer tours throughout Madagascar, both for groups and individual travelers. In addition to our program, you can make your own desires (routes).

Your visit to Madagascar would enhance your travel experiences not only do you admire its amazing wildlife but it enables you understand the rich cultural aspects of different ethnic groups of the country.

During your stay in Madagascar, you will be guided by native travel guide, who will help show the secrets of many countries. We put at your disposal for questions and advice.

Our tours: classic round trip, wildlife and nature tours, adventure and discovery trips, trekking and biking. Trips for family, honeymoons, beach stay and much more are offered by us through Madagascar. 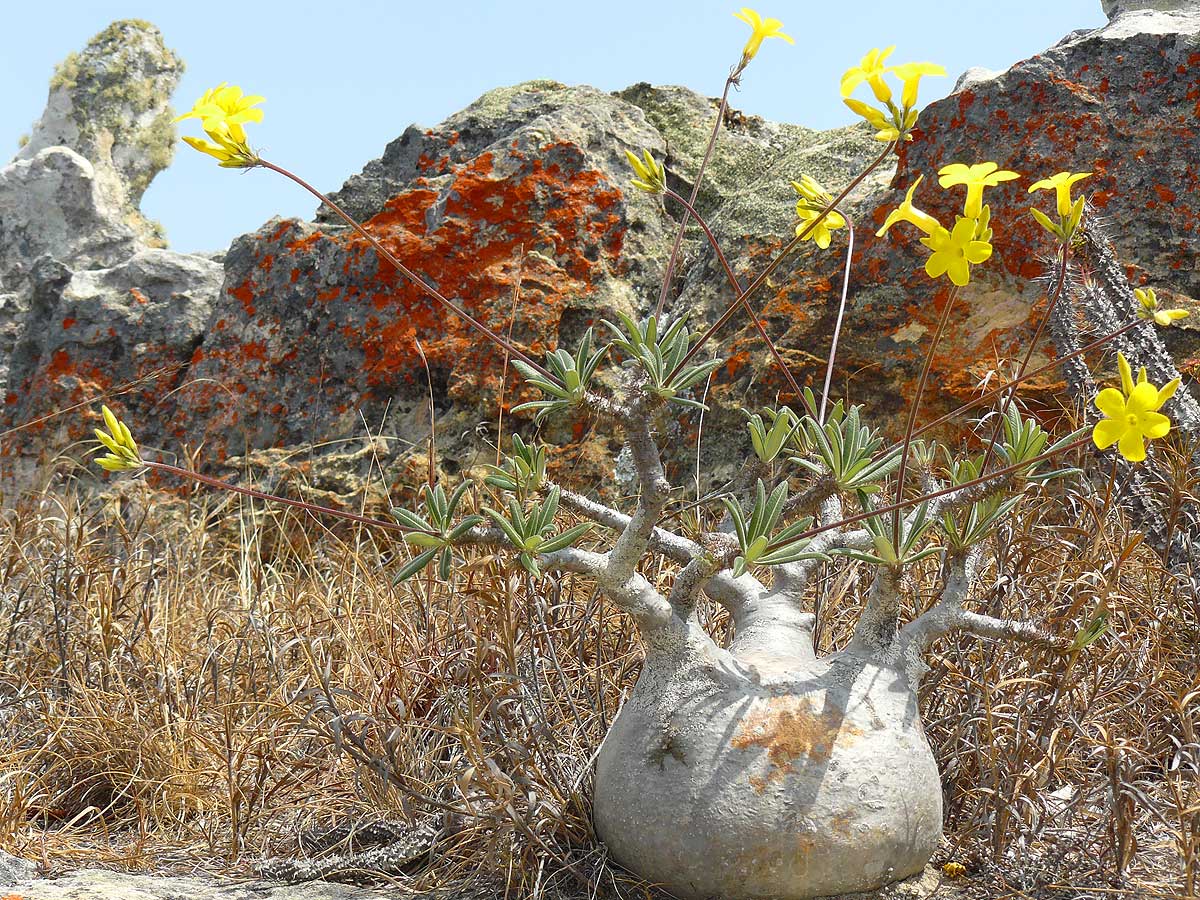 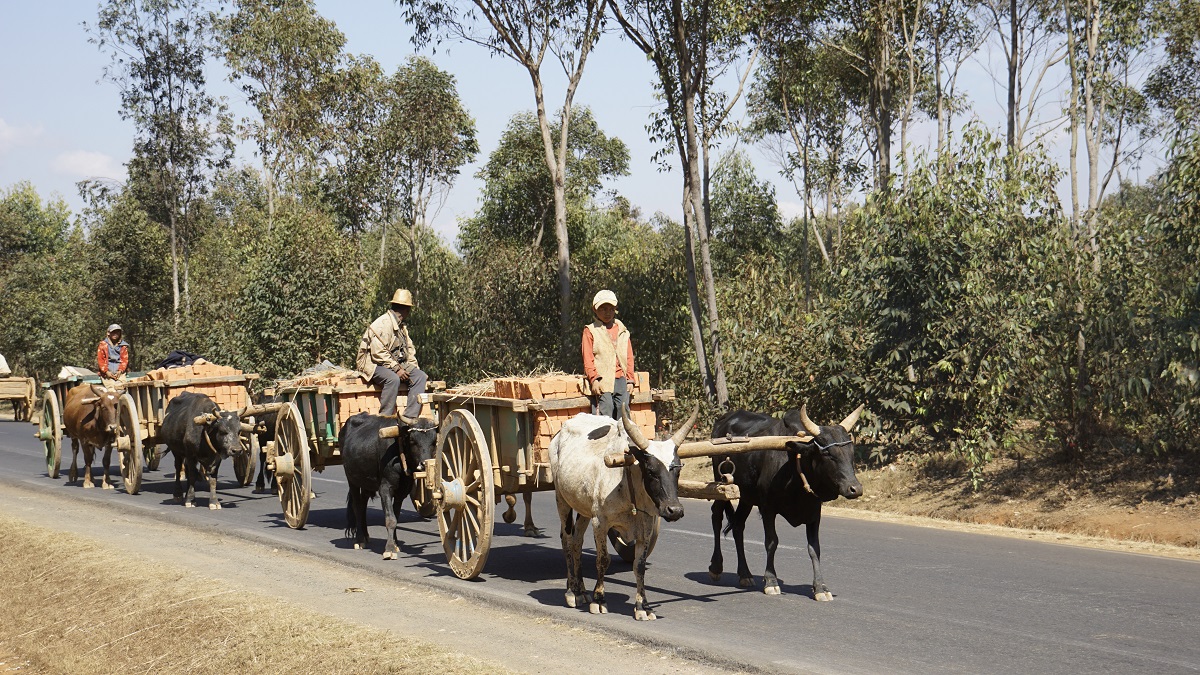 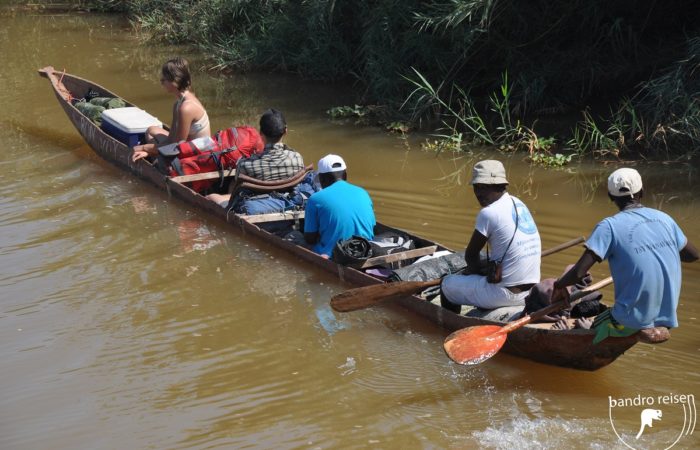 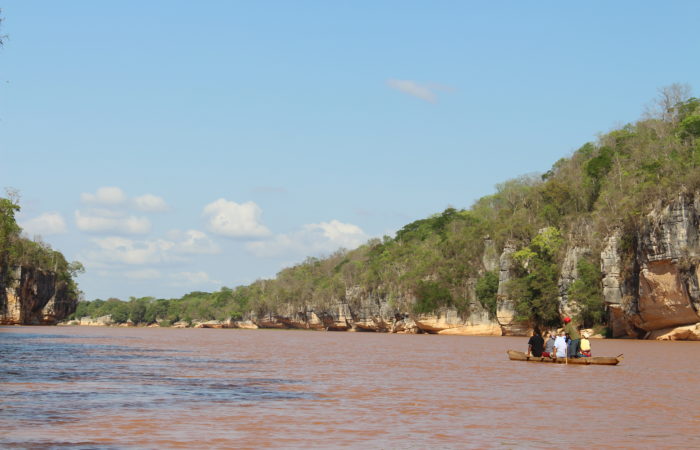 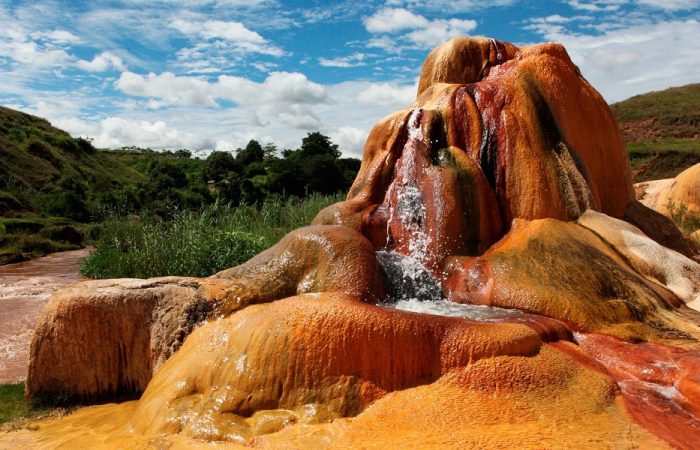 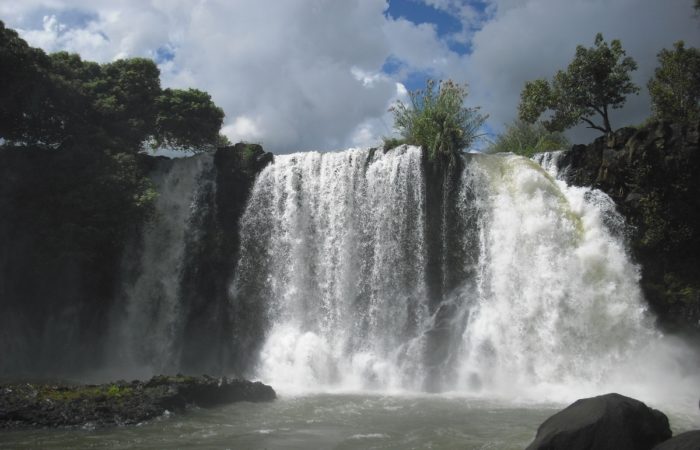 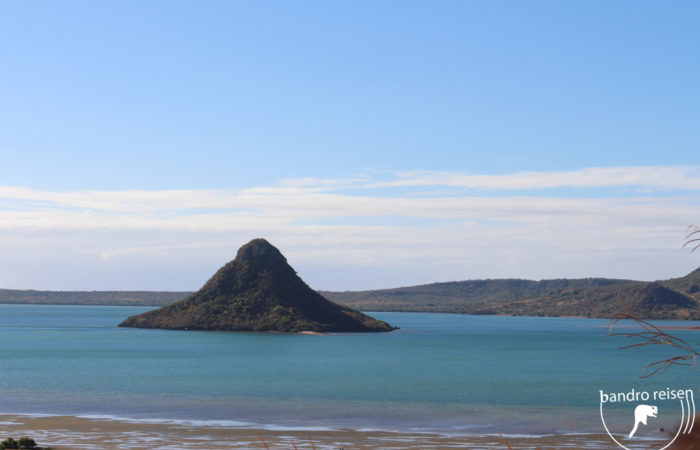 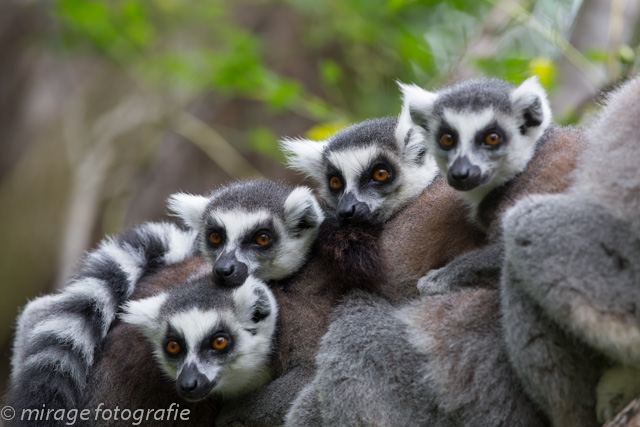 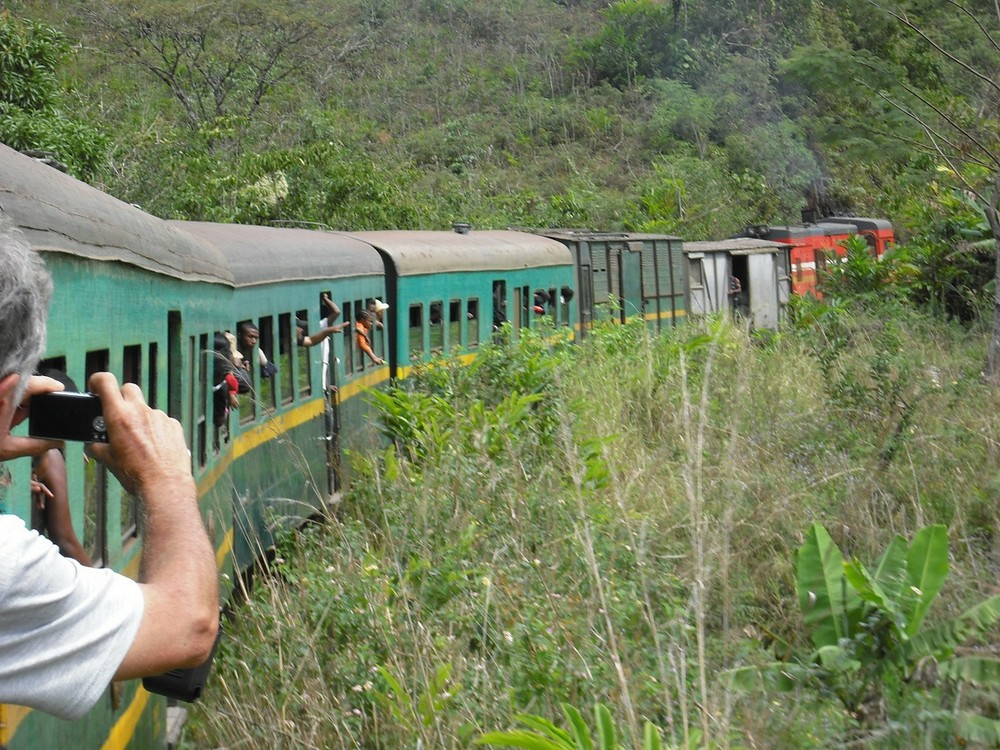 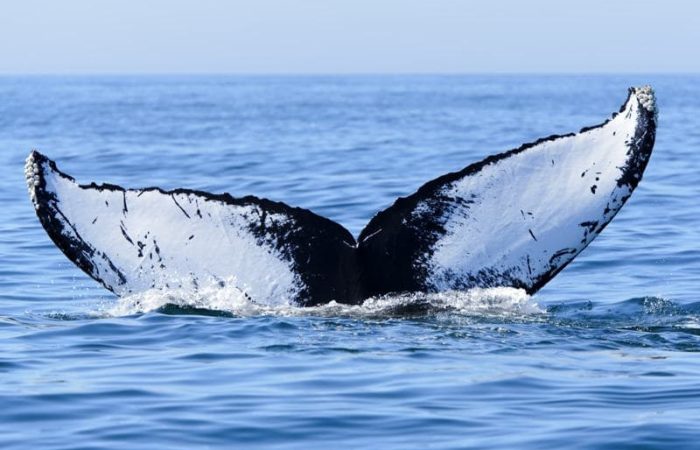 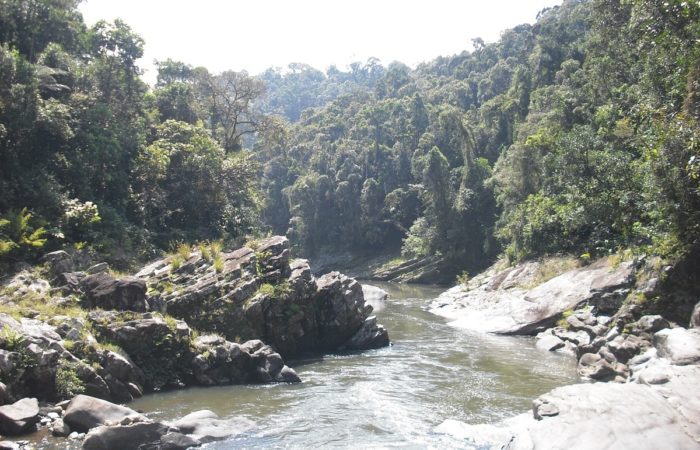 Madagascar has been described as the world biological marvel so unique to compare to the rest of the world when talk about fauna and flora; the reason why scientists called it the Eight continent.

It is among the world’s top biodiversity hotspots, very rich due to its high level of endemism but it als boasts remarkable diversity of its natural habitat found nowhere else on earth.

Madagascar is the fourth largest Island in the world. It holds 5% of the world’s biodiversity regardless its size only 0.4% to compare to the planet Earth.

Madagascar is a land of striking geography from Soaring Mountain to vast canyon land, from damp rainforest to spiny forest and swampland 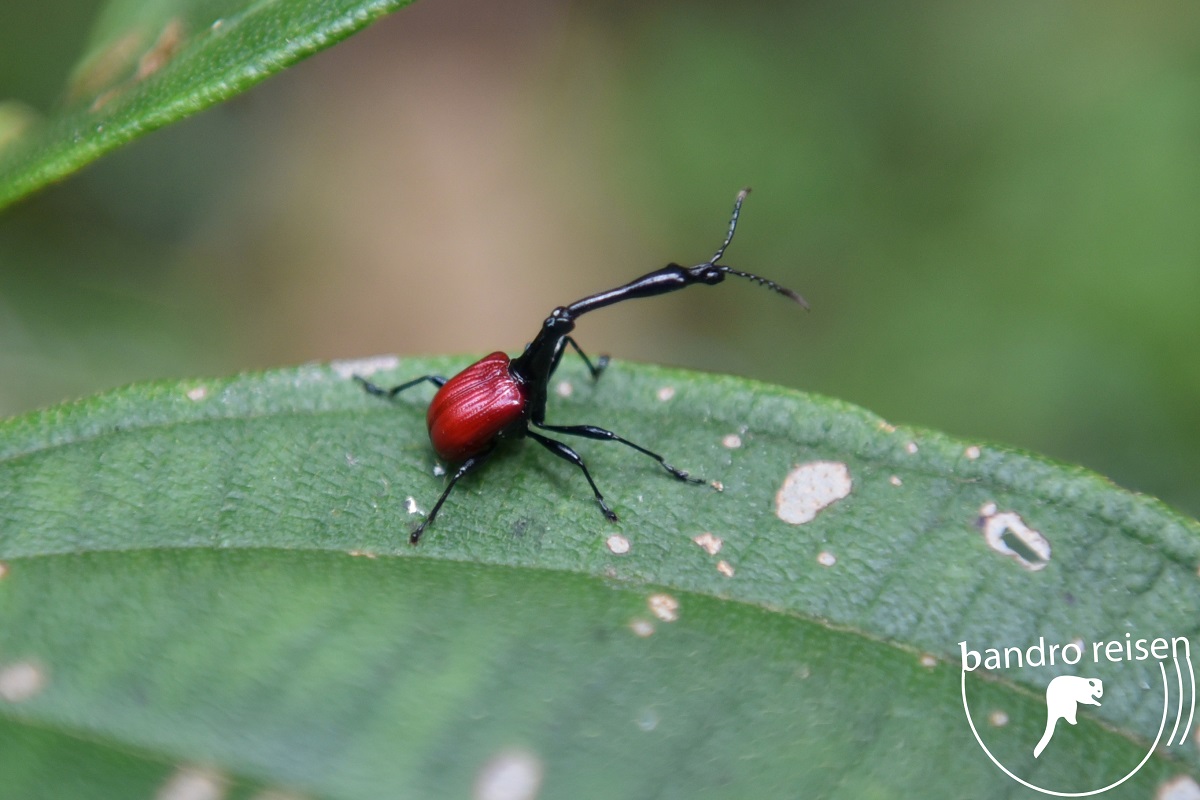 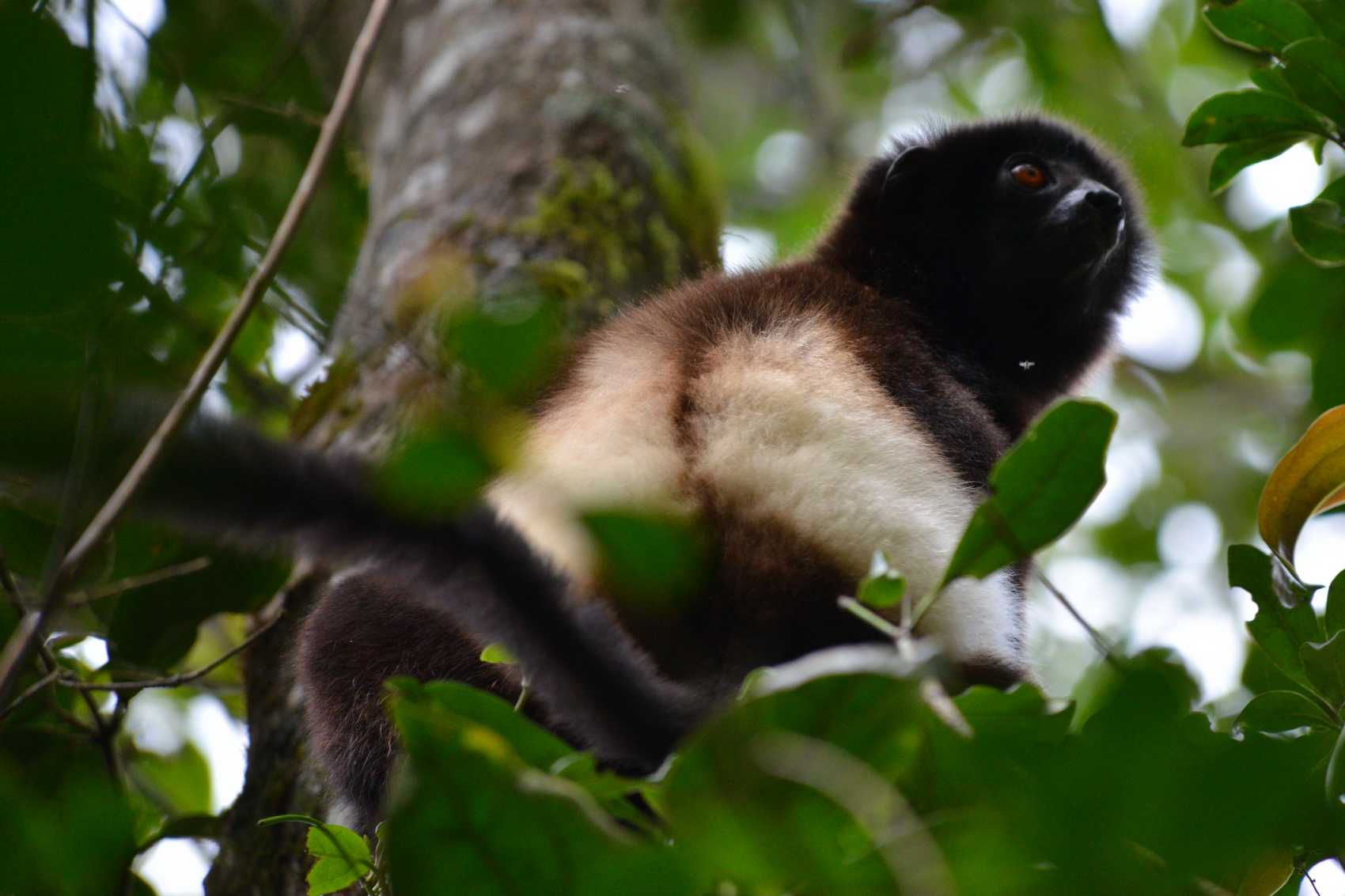 We are an Incoming tour operator located in Antananarivo, Madagascar s capital. Our team has several years of experience in tourism and we have a familiar knowledge of Madagascar. We conceive tours by ourselves and organize them from our experience and knowledge. We are personally at your disposal to realize your own desire. As soon as you made your choice on us, you are in good hands. We will make you discover our island. Giving you satisfaction is our aim
About us